Illinois Sportsbook Handle Is Down 22% Month-On-Month for February 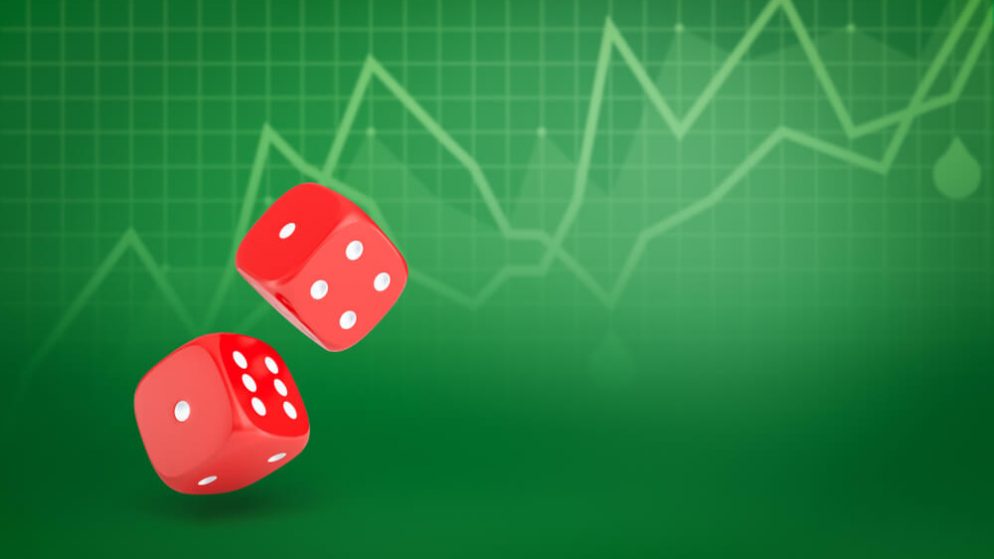 The Prairie State’s low revenue can be mostly attributed to the post-Super Bowl lethargies as sports wagering activity dropped to a 6-month low. In February, retail and online sportsbooks in Illinois saw bets placed worth $679 million. This year’s Big Game contributed greatly to the final revenue, providing the state a boost of $60.5 million.

While the overall sports wagering handle increased by 33%, it had declined by almost 22% compared to the record that was set in January. In January 2022, sportsbooks in the state managed to generate $867 million. But the slump is not Illinois’ fault.

Most of the other states with legal sports betting also experienced a decline in revenue. Squeezed in between the NFL Playoffs that are typically organized in January and the excitement of March Madness, February is generally a low period in the sports wagering market. In total, sportsbooks in the state produced $35 million in February, which was a boost of close to 15% compared to the same period last year.

Online betting contributed at least $652 million to February’s total betting activity. FanDuel and DraftKings emerged as the highest revenue generators. FanDuel accepted $212.5 million in both brick and mortar and online wagers while DraftKings accepted a total of $212.2 million.

Numbers Should Keep Improving With the Return of Mobile Registrations

The mobile sports wagering registration in Illinois was returned at the beginning of the year. Residents in the state have been registering remotely from the comfort of their homes since March 5th, 2022. When the state first legalized sports wagering in 2020, bettors in the state had to show up in person and register at a physical sportsbook before being allowed to wager on mobile devices.

The pandemic, which kicked off in early March 2020, quickly became a thorn for sportsbooks, which prompted Governor to lift the in-person rule for a short while. The Governor later ended remote registration later in April 2021, which ended the mobile registration period, thus restoring in-person registration as originally intended.

Although this ability will certainly help to boost the sports betting revenue in the state moving forward, bettors will still be required to place collegiate bets in person at a brick-and-mortar casino or sportsbook. All wagers on college teams must also be placed before the beginning of the tournament in question.

As a result of the remote sign-ups, Illinois sports betting realized a significant improvement compared to last year’s March Madness. According to reports from the Illinois Gaming Board, sports bettors in the state recorded $286 million on both the male and female side of things. Owing to remote registrations, the state’s revenue rose by almost 62%.

Last year, sportsbooks in the state accepted approximately $176 million. At the time, the state only had about 5 to 6 sportsbooks, which helps to explain the lower number.

According to the Illinois Gaming Board, punters in Illinois placed $278 million on the men’s tournament. This accounted for 97% of all the handle produced. The women’s side of the tournament, on the other hand, also performed well managing to attract $7.8 million in bets from residents.

Out of all the sportsbooks, DraftKings Sportsbook emerged as the clear revenue leader with $102 million in handle under its belt. In total, DraftKings generated $1.78 million in revenue. FanDuel came in second with a handle of $71.8 million and a profit of $3.13 million. PointsBet, on the other hand, came in third boasting a handle of $26 million and revenue of $5.6 million.

Although it appeared third in the revenue table, PointsBet managed to produce more profits compared to any other sportsbooks in the state during March Madness. DraftKings, alternatively, was the only sportsbook to surpass the $100 million handle mark while FanDuel trailed closely.

As far as retail sportsbooks are concerned, Rivers Casinos located in Des Plaines led the pack with the highest number of wagers placed. According to the Board, Rivers Casino which is partnered with BetRivers generated $3 million in bets. Barstool Sportsbook also managed to clear $20 million in online handle mostly as a result of tournaments.

BetMGM emerged last on the revenue table but it is understandable as it only made its debut in the state on March 5th. That’s the same day that remote registrations went live in the state. While BetMGM still has a long way to go to catch up to competitors, it has enjoyed a strong start which will help it fight for a position at the top in due time.

It appears that the conclusion of in-person registration at the start of March this year has yielded positive results for the state. The market share is already more evenly distributed as a result, which should lead to better performance for all the operators involved.