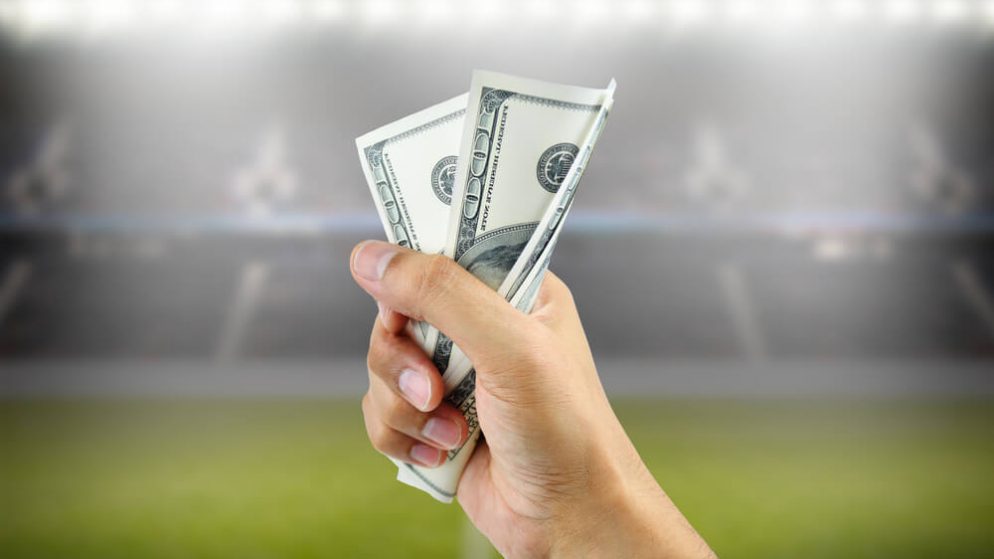 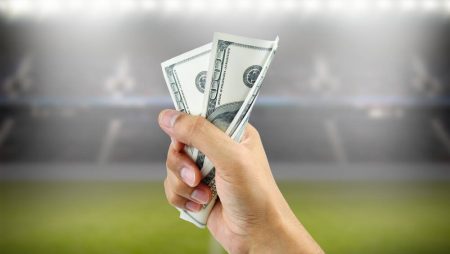 Illinois topped the $10 billion lifetime mark in total sports wagering handle for the first time since the industry was launched in March 2020. The only other state that has managed to reach such a momentous milestone is Pennsylvania, Nevada, and New Jersey. Illinois is expected to maintain this upward trends as the state recorded almost $286 million on the recently concluded March Madness.

Based on reports compiled by the Illinois Gaming Board, the total handle generated by sports wagering in the state in February climbed by 33%. The climb resulted in $509 million generated in February. However, although this performance was impressive, it was a drop of 21.8% compared to the amount that was produced in January 2022.

At the beginning of this year, sportsbooks in the state produced a new record of $867 million. This high numbers were driven by the NFL playoffs, the college playoffs, as well as the Super Bowl season. In February, the state generated $60.5 million from wagers that were placed during this year’s Super Bowl.

Caesars Sportsbook, recorded a loss for the second month in a row, with punters in the state producing $763, 419 million on top of the $16.4 million they bet. The totals account for the expenses that were used by the brand for promotional payouts. Despite this setback, the Caesars brand in Illinois continues to strengthen its position.

The combined sports betting handle in the state managed to successfully surpass the $1.5 billion mark during the first 2 months of 2022. This was a rise of more than 40% compared to the results of the previous year. The adjusted gross revenue also rose by 22%, which is proof that sportsbooks in the state have been improving their performance with each passing year.

Online wagering accounted for $652 million or a boost of 96% of all bets placed in February 2022. FanDuel led the pack, claiming the highest position in the revenue table with $212 million placed online and offline. Out of the $212 million placed, $208 was acquired from online casinos.

Since the year started, Illinois had received approximately $15 million in taxes from local sportsbooks. This is a rise of $2.7 million compared to the same period last year. Numbers shared by the state also revealed that bettors placed $286 million on this year’s March Madness.

Close to $278 million bets were placed during the 2 and a half weeks that the games were held. An additional $7.8 million wagers were also placed on the NCAA Women’s Tournament. Collectively, sportsbooks in Illinois generated an excess of $14 million on the yearly college basketball tournament. As a result, the state produced close to $2.2 million in taxes.

Brick and Mortar Casinos Also Expecting the Market to Shake Up

It’s not just online betting that has been a considerable improvement in 2022. The tides finally seem to be changing after a challenging 2 years characterized by one of the most widespread pandemics in the world’s history. For instance, DraftKings at Casino Queen finally opened its doors to punters.

The 6,000 square foot sports wagering lounge by DraftKings is the first property to be opened to the public. However, DraftKings is still carrying on with its proposed $9 million renovation. The launch of this new facility was graced by all the top officials in the area including the mayor of East St. Louis, Robert Eastern.

The new sportsbook lounger which is situated across the casino floor is fitted with some of the best slots and betting equipment in the market. The casino floor will feature at least 28 LED TVs, and a massive 60-foot video wall that will offer customers real time odds so that they can make informed betting decisions. The physical casino will also feature 5 wagering windows, more than 35 computer wagering terminals, as well as comfortable lounge seating for guests to relax and have fun.

The facility will also include a restaurant and a bar, which is currently under construction. Casino Queen entered into a strategic partnership with DraftKings in 2020, only 1 year after sports betting had been fully legalized in the state. DraftKings also operates a physical casino in Hollywood Baton Rouge in Louisiana.

DraftKings has already debuted a temporary sportsbook at Hollywood Baton Rouge. The popular sports betting brand plans to set up a permanent structure in that location before the end of 2023. DraftKings will have to wait until 2023 to launch this new casino as it waits for the riverboat landslide to be expanded.

Golden Nugget also plans to have thus new casino open by 2023. The Danville project has experienced several challenges, which is what has delayed its progress. The pandemic also delayed the entire process greatly because it took the Illinois Gaming Board more than 18 months before the approval to commence construction was given.

Illinois sports betting has come from far since the market was launched. However, with in-person registration finally lifted, the market can expect considerable growth over the next coming months.