by Kate Huber
4 weeks ago 8 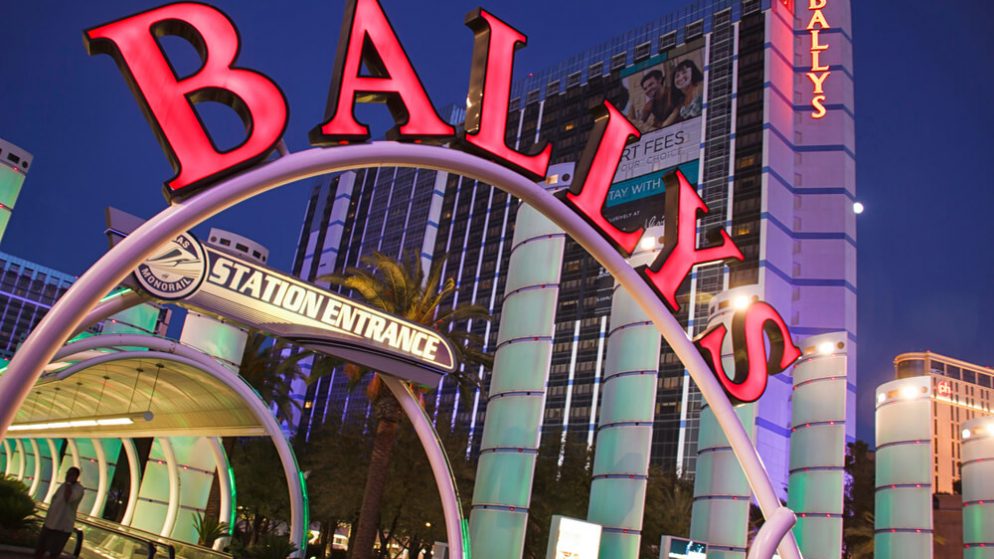 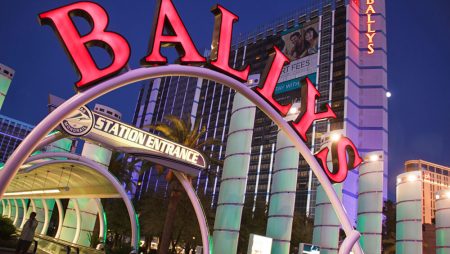 Towards the end of this month, the management of Bally’s will be filing for a new license in line with plans to open a casino in Chicago. Although the establishment has already been commissioned, its estimated completion will be in 2025. In the meantime, the company will be running a temporary casino with the license that they are now applying for.

As with any business venture, the management of Bally’s admits that they are indeed facing some hurdles. Despite the setbacks the establishment of the Chicago casino project is gradually picking up pace.

According to an insider from Bally’s the Illinois online casino has set apart funds for the Chicago casino project but actual construction is yet to start. City authorities are reported to have granted the plans a go-ahead and the only remaining effort is for Bally’s to break ground. In a move that was supposed to express commitment to the project, the management of Bally’s cut a check of $40 million in honor of Chicago. This move made quite a statement and the Mayor of Chicago, Lori Lightfoot has already expressed excitement with the progress so far attained.

According to the Mayor, the check that was written to the city is just a deposit made by the casino but speaks greatly of its commitment to make advancements in the area. The city in retaliation receives the down payment as a commitment to better the lives of its hard-working public safety professionals. By establishing an operation base in Chicago, Lori sees years of massive revenue from the gaming industry. In fact, the city management has now unraveled a new income stream that is going to fund its pension scheme.

The hard work is already out of the way for the casino and what the management should be focused on is snagging a casino license – that is if Hard Rock will not bid for the same. The Illinois Gaming Board is aware of the plans that have now become public gossip but they can only review an application that has landed on their table. The board will be looking for Bally’s compliance to regulations and validity of all the material they will have provided to accompany the application.

If everything works out according to the timelines that the company has laid out and is working by, the application should have been filed by the time the current month comes to a close. Based on the assumption that the gaming board will issue a license to Bally’s immediately after the application is made, the casino will have the go-ahead to open its doors to bettors. That will have kicked off a fast-paced timeline for the establishment of a temporary betting premise.

Building a casino from the ground is hard work and that is what Bally’s is facing with its River West proprietary plans. Instead of waiting for the eminent of the casino to start gambling operation in Chicago, the casino management has chosen a shortcut that will earn it revenue and establish the brand before the construction is finalized. It is obviously going to take a couple of years before the new casino opens its doors to the public but what will the gambling community in the city be doing as they wait? Bally’s have provided the solution by providing a temporary casino.

The temporary casino is going to feature a total of 800 slot machines and table games – a major investment for its kind of operation. Many people are curious of the location of the temporary casino and are wondering how far it will be from the River West area. Although critics say that Bally’s has furnished the public with an ambitious timeline, the plan is to have the temporary operation running on Wabash Avenue sometime next year.

The truth is that the timelines are just an estimate and if the license is granted quickly, and the casino has the resources to finance its timeline, there is no reason why bettors should not be enjoying the new temporary premises by next year. Those who think that the timelines are too ambitious are basing their argument on events that have taken place in the past. In 2019, Hard Rock made a license application for its Rockford casino but it was only ranted in 2021 – causing the operator to waste valuable time they could otherwise have used minting wager bucks.

This is the kind of delay that would throw an organization off balance especially if they had everything ready waiting for the license to be issued. The assurance in this case is that the license application process in Chicago is considered a priority and there is no way that Bally’s will be kept waiting to be passed through this final hoop.

Even though the time when the license will be issued might be of great concern, the focus of the management at this time is to create working systems for employees and customers. According to the funds set aside by the company to cater for the construction of the temporary casino it is estimated that it will take approximately 12 months to start admitting patrons.

With the fate of the license still not confirmed, it is practically impossible to plan anything around it. The action will definitely begin once Bally’s has handed in their application and the review of requirements has begun. There is great anticipation among all the casino’s stakeholders and this is good enough momentum to have the paperwork reach the gaming board before the end of July.

The Mayor of Chicago is in support of expanding the betting portfolio of Illinois. Until an all-inclusive licensing framework is adopted here like in other states, potential investors have to make do with waiting for long periods of time to have the requirements counterchecked. The first step to running a successful gambling business is to apply for the necessary approval and it pays to do this early.